Bay Associates was formed as a partnership in 1992 and became a registered company on 25th February 2004. The company was then acquired by Supporta Plc in November 2007 and subsequently in March 2009 was sold along with HLN Architects Midlands Ltd to the HLN Group.

Bay Associates has had a strong presence in the Consulting Engineering sector in Wales and the West of England since 1992 providing Civil, Structural and Environmental Engineering design services. In that time we have worked for both public and private sector clients and have worked in most if not all sectors of the industry. We have worked on major educational, industrial, commercial, custodial, residential, leisure, public occupancy and infrastructure projects.

Considere & Partners was founded in 1908 By Armand Considere.

Formed initially to provide designs using Armand Considere’s research and theories which formed the basis of standards for reinforced concrete design, the firm now provides a consulting service in most fields of civil and structural engineering.

The firm has strives to maintain its founder’s reputation for innovative and economical solutions; the highest professional standards; and personal service to its clients and their advisors.

Jenkins Porch was established in 1989 by Ceri Jenkins and Richard Porch, both having had 20 years experience within the construction industry. Their objective was to provide efficient, high quality, professional consultancy services in the field of building and civil engineering. 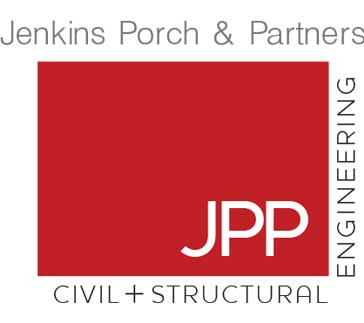