We have worked at the Seda site since 1999, initially involved in designing, monitoring and certifying a major Earthworks operation at Hawtin Park.

The Seda development included in Phase 2 the provision of a 250,000ft2 Industrial and Warehousing facility which was completed in 2003 and a 100,000ft2 extension and major internal modifications project was added in 2005/6. 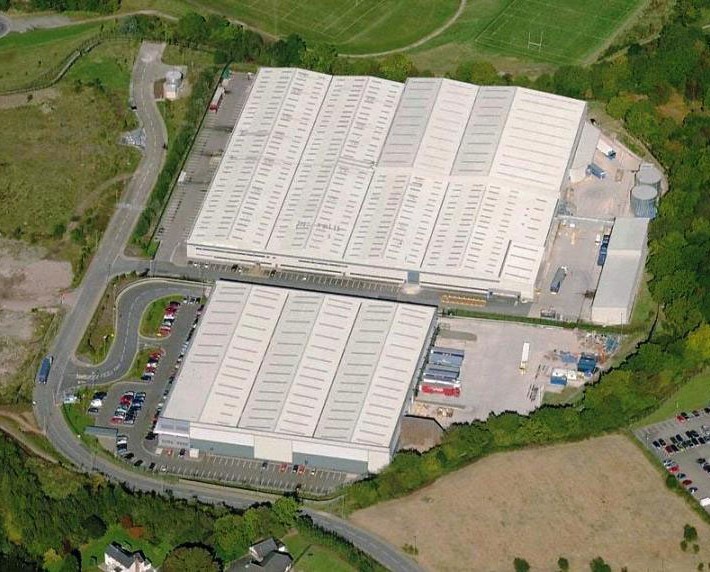 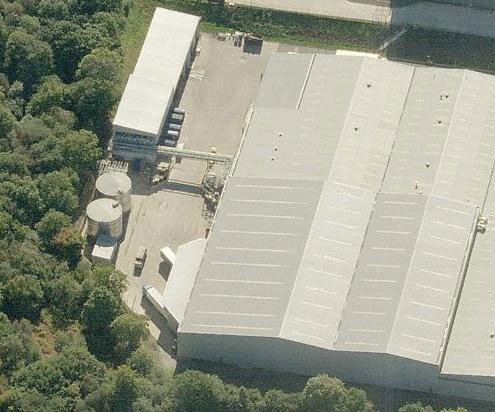 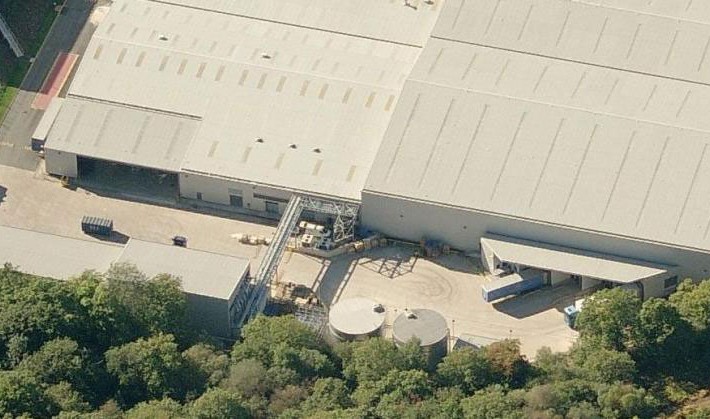 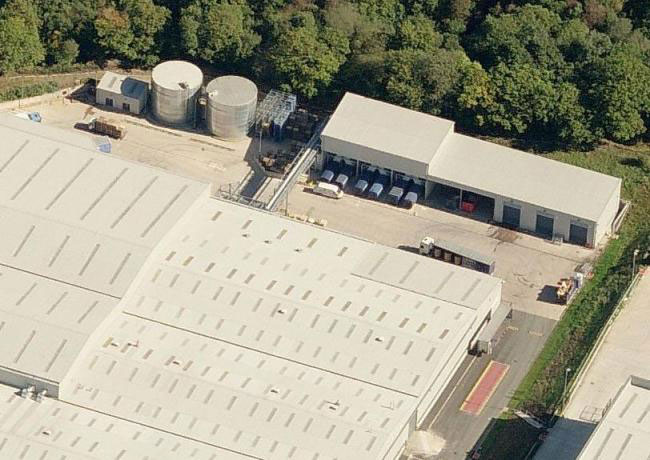