Formerly a Roman Catholic secondary school, which closed in July 2007 due to falling numbers, Bishop Wulstan School was acquired by Rugby School as extra teaching space.

The new facility will be known at the Collingwood Centre in honour of a past student Robin G. Collingwood, a leading Historian and Philosopher. The site, previously owned by The Diocese Schools Commission, will now become the sixth form centre for Rugby School and provide new accommodation for the Economics, Business Studies, Politics and Philosophy departments, careers centre, library and study are as well as a sixth form social centre.

HLN assisted with the interior design of the refurbishment, along with an updated building entrance and a new vehicular entry point to improve site logistics. The project is currently on site and due for completion in August 2013 with a contract value of £2 million. 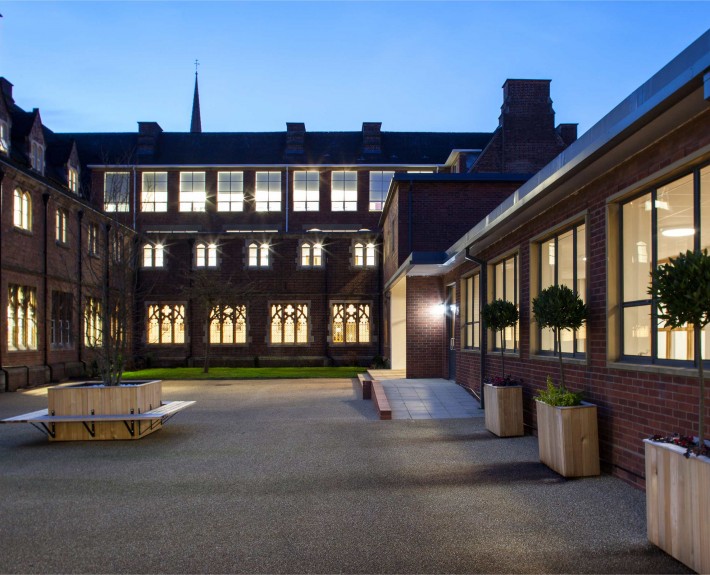 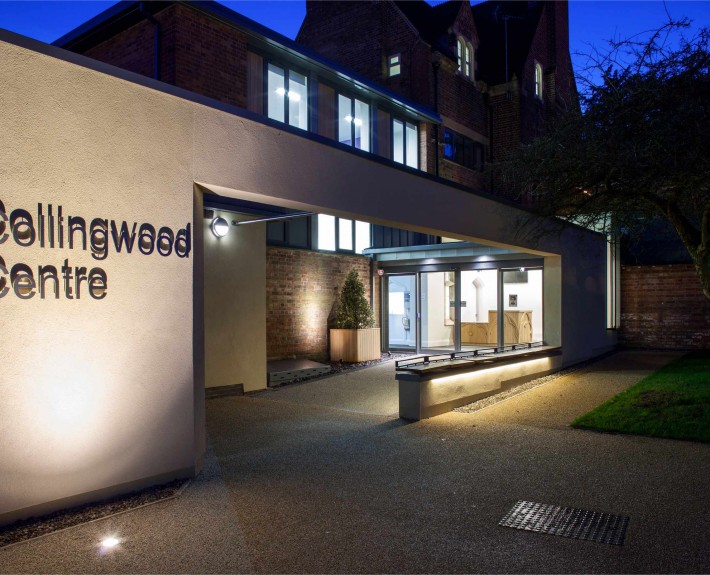 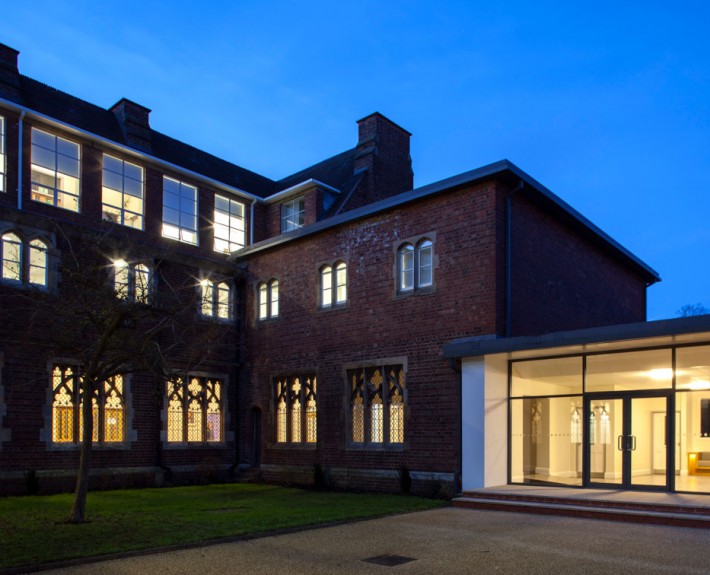 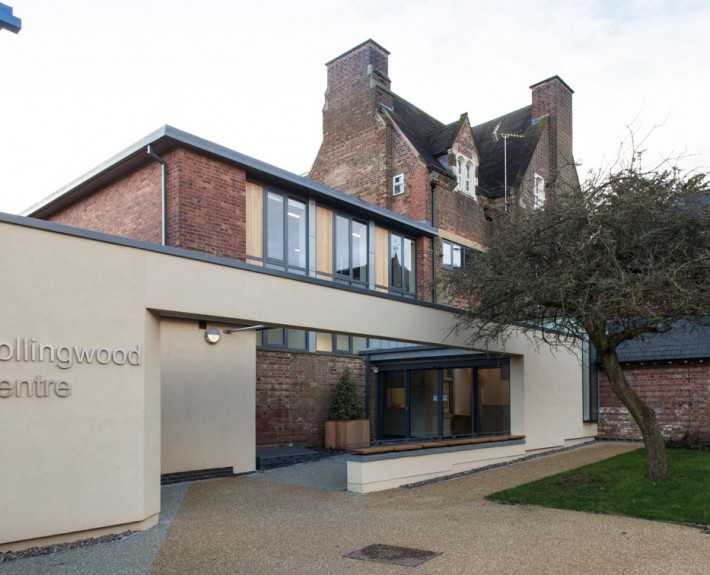