Considere and Partners (C&P) were appointed in March 1930 to design the superstructures of the Dorchester Hotel, after Sir Owen Williams had withdrawn from the scheme.

At the time of the appointment the basement had been formed, but the plans above ground level were in flux as a new architect, Curtis Green, had been appointed, and was working towards a totally different style from that of Sir Owen.

Because the layouts of the public areas at ground level were subject to debate, C&P designed a deep transfer slab at 1st Floor so that the 8 floors of bedrooms above could continue to be built.

In order to achieve the programme C&P used a number of innovative design techniques, and testing, particularly to control differential shrinkage and the effects of temperature movements. Since the original project, Considere and Partners have kept their designs and drawings, and have been privileged to be involved in the majority of extensions and alterations to the Hotel, including the Penthouses which are built (with some C&P magic) on the original lightweight concrete roof, the major refurbishment of 1990, and several structural alterations since. Further commissions are under way. 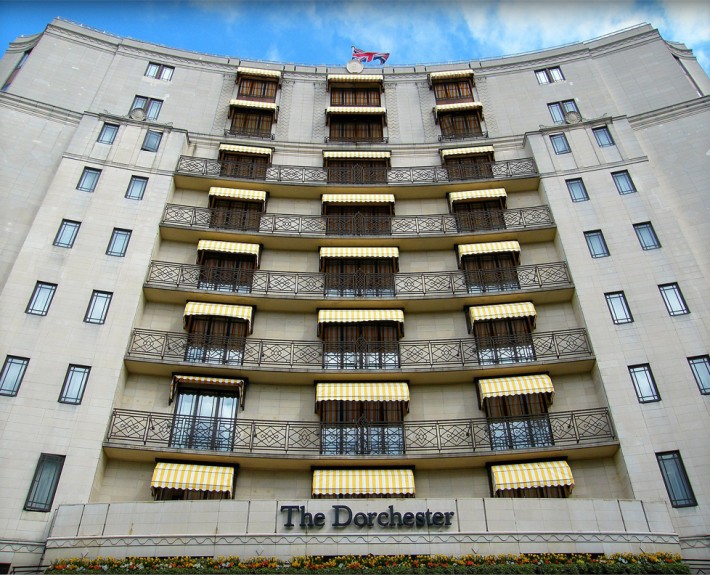 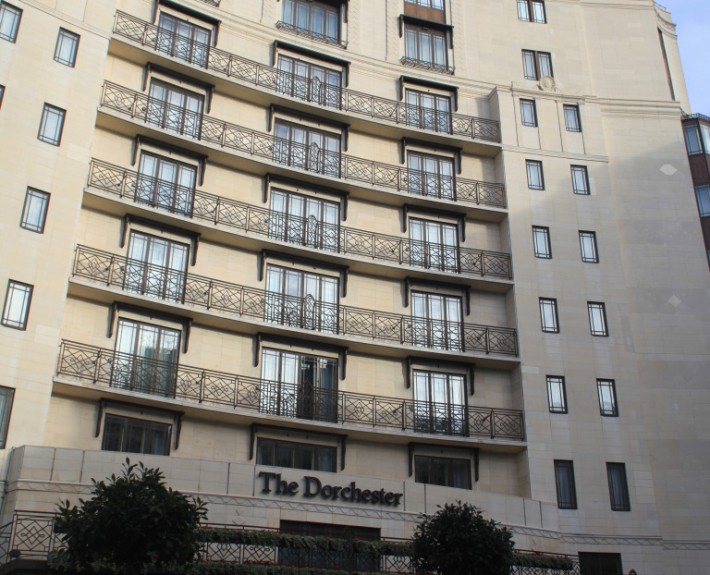